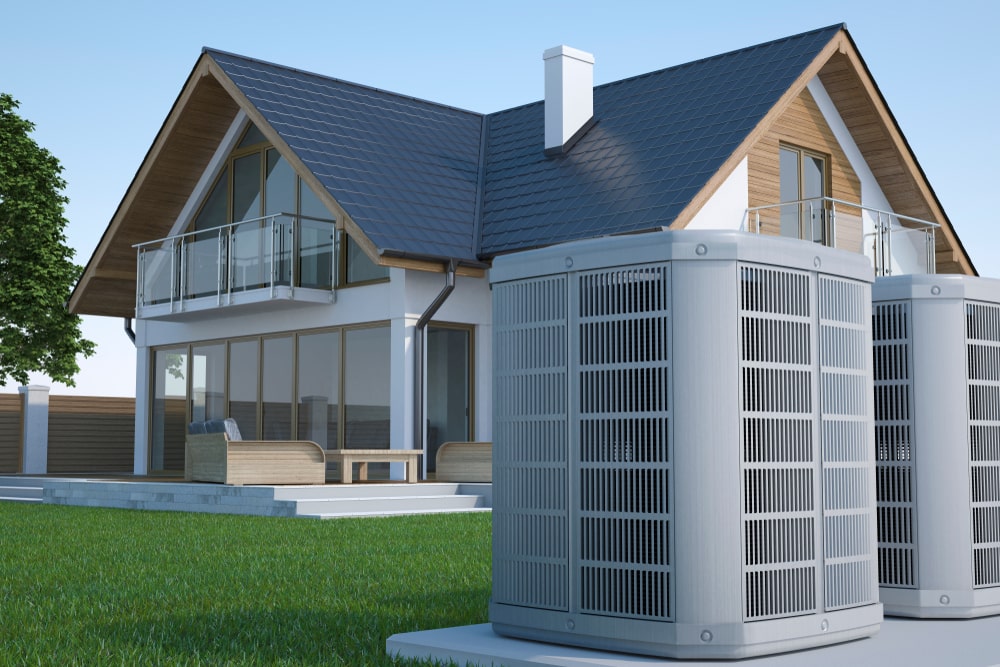 How to Check Your Smoke Detectors

How Often Should You Check Your Smoke Detectors?

How to Test Your Smoke Detectors

Depending on the type of smoke detector, hardwired or battery-powered, you may take extra precautions in testing. Hardwired units derive power from your electricity lines, so you must be extra cautious in preventing a real fire. Do not handle exposed wires when testing the AC-powered smoke detectors. You can use a multimeter to test the electrical strength of the detector. Unplug the wire connecting to the siren to avoid triggering false alarms.

Always check with the manufacturer on the type of smoke detector before attempting DIY testing. If you’re unsure, you can always contact a professional installer.

The essence of testing your smoke detectors is to ensure they work well when you need them. Like all other devices, the sensors lose efficiency over time and may develop problems that hinder their effectiveness. Here are some common issues you may encounter.

The detector’s alarm chirps to indicate battery low. The chirping sound notifies you to replace the batteries. Hardwired smoke detectors do not have insufficient power issues unless the wires don’t relay enough power. You also need to replace the backup batteries for the hardwired models.

A faulty detector may also beep incessantly or fail to alert you in case of a fire. Most smoke detectors are linked to the security alarm system if you have one. If your security company monitors the alarm system, you will need to call in a professional from Morris Air & Electric to test your detectors professionally.

Detectors last about ten years, according to the United States Fire Administration. After ten years, you may need to install newer smoke detectors instead of spending money on testing and replacing components.

No smoke detector is infallible to defects such as damaged sensors or short-circuiting. Do not let house fires in Orange County put your life at risk and damage property. Contact Morris Air & Electric for professional testing, installation, and maintaining smoke detectors. We believe your safety should come first. Keep you and your family safe in the event of a fire by keeping your smoke detectors in tip-top shape all year round.